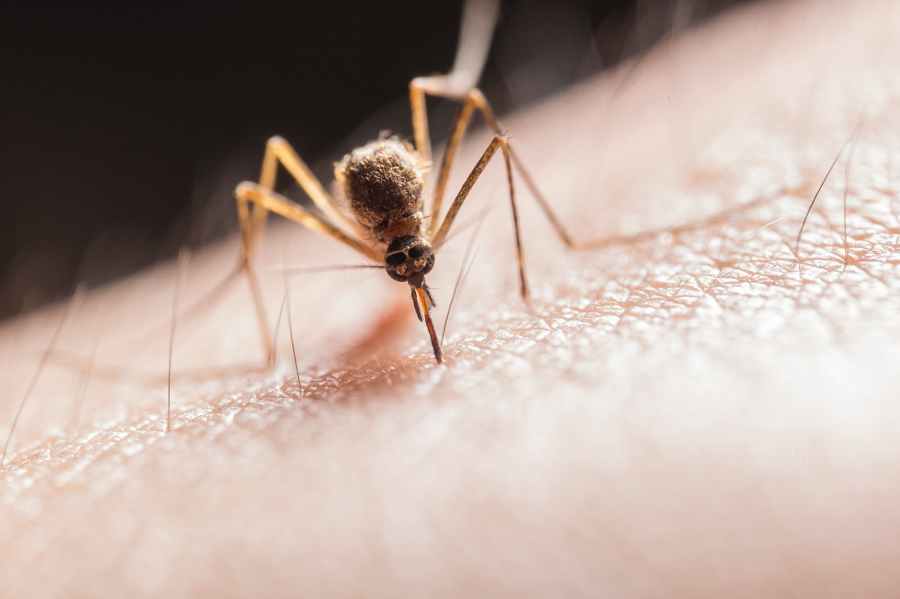 Having (thankfully) left BLUES BROTHERS 2000 behind them, Andrew and Dave turn their attention to BARTON FINK, the 1991…comedy? Drama? Horror film? Look, it is a film from Joel and Ethan Coen, so Andrew and Dave are going to have plenty to say no matter what the film ends up being classified as. Next Episode: Do you think William S. Burroughs ever saw ROBOCOP 2? If so, what do you think his thoughts on “Nuke” were? Tune in and find out!

Music by Andrew, Editing by Dave.