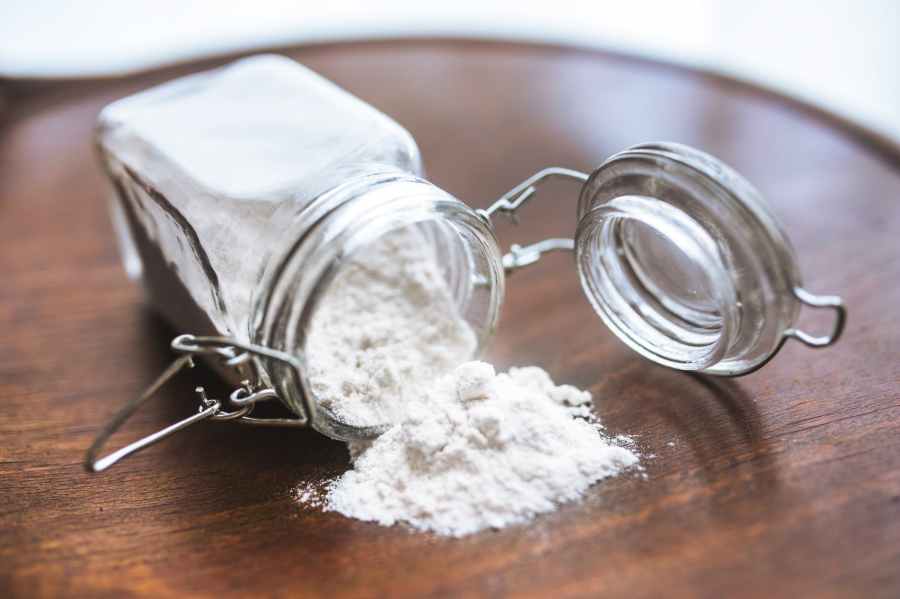 Keeping the unexpectedly musically-focused 2019 going, Andrew and Dave take a look at Martin Scorsese’s 1978 concert-documentary THE LAST WALTZ, which captures the final performance of The Band. How insufferable will the podcasting duo find Robbie Robertson? Why the heck does Neil Young keep popping up on our show? And what strange new game does Andrew test out on Dave? Tune in and find out!

Next Episode: If Disney had owned Marvel in 2009, maybe we could have had a cameo from Remy LeBeau?